Want to know one of the best books in the world
for home defense?
For basic strategizing?
For opening up the mind to combat possibilities,
for handling everything from mobs to global conflicts? 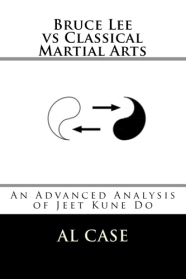 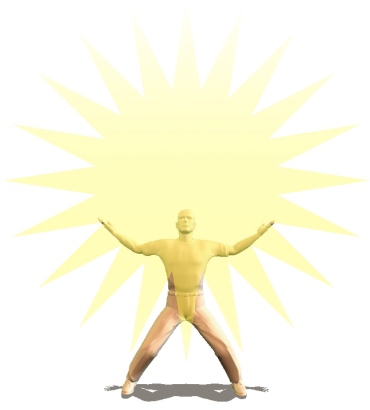 Be silent, my friend, and hear yourself think…

It’s true.
The guy who wrote it
is actually responsible for
‘World War Z’
So you know he’s telling the truth,
right?

Seriously,
the book goes into how to zombie proof your home,
which is good for forestalling mobs,
personal tactics (take off the head)
and generally preparing yourself
for when the world falls apart.

The book is very similar to
The Boy Scout Manual,
or the Army Ranger Handbook.

Got lots of things in it.

The thing that made me think about this
is that a fellow emailed me,
asked my opinion on various things,
such as the end of the world.

The end of the world is an interesting topic.
Volcano?
EMP attack?
California falling into the ocean.
(Not a bad thing)
and so on.

But here’s something I realized,
the world can end at any time,
for anyone,
on a personal level.
Heck,
you don’t have to wait for the government to sell us out,
the dollar to go bad,
the Chinese to buy McDonalds…
it can end tomorrow with a mugging,
a fender bender that escalates,
a cop on the wrong side of bed.

And that’s when that fifteen years of training
turns into 10 seconds of survival.

Now,
most of the guys reading this,
they are active in the martial arts,
but there are a few who aren’t…
and who should be.

You make sure your car is running smooth,
the engine isn’t pinging,
the tires aren’t bald,
because those things can interrupt your life.
Well,
martial arts training can save your life.

And even if you don’t use them,
you will use the health benefits,
the calm of mind benefits,
you will live longer,
just like Mom.

So,
check out the Zombie Survival Guide.
AND,
while you’re at it,
go here…

This is how to make anything a weapon,
how to translate weapons to empty hands to throws,
how to be the one alive
when somebody as stupid as a zombie
decides he should live and you shouldn’t.

Have yourself a great work out!